The Main Reason why I love the Thai Culture 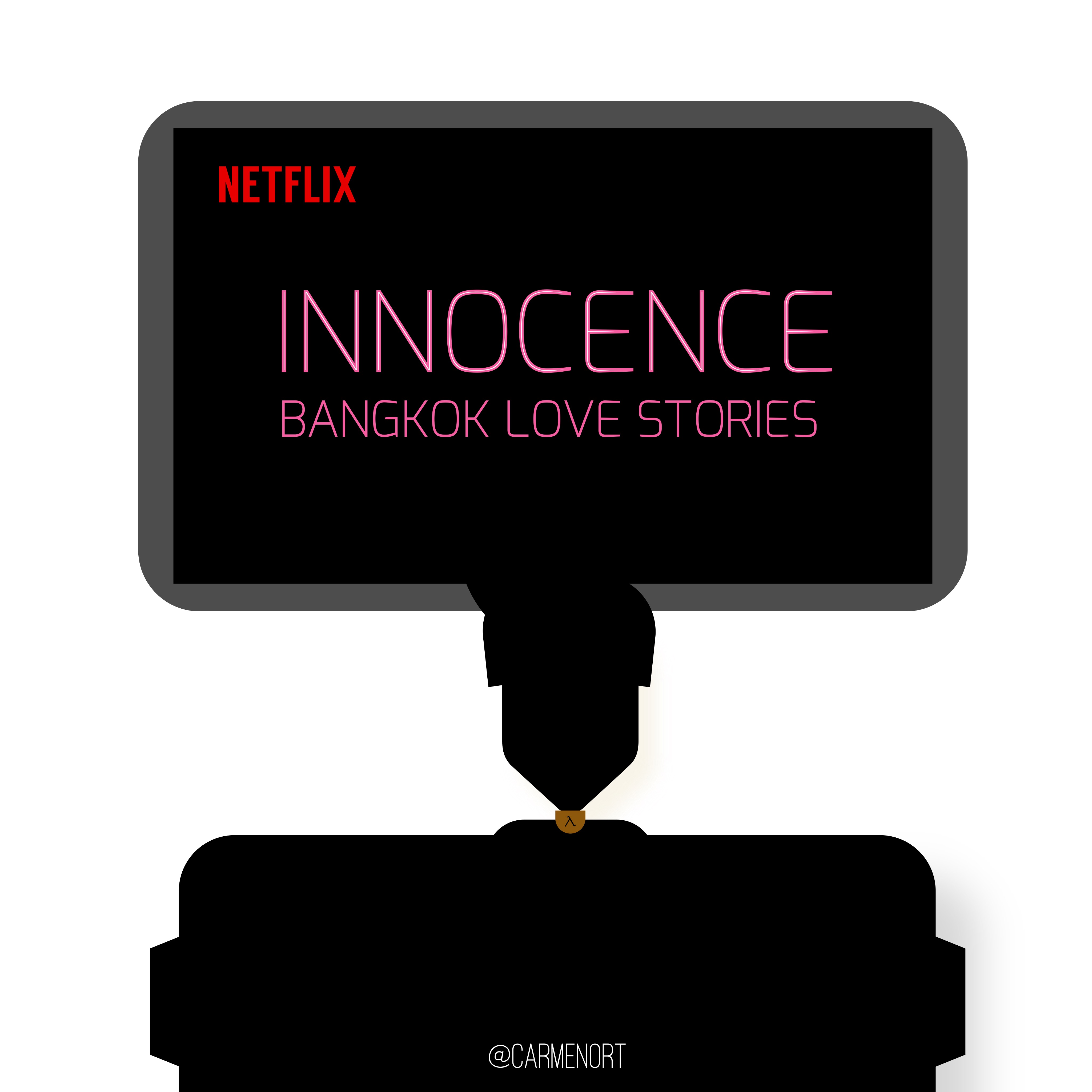 Basically all these series all about love. But they are not your regular love stories. They are painful, ugly, complicated, touching, tiring, hateful kind of love stories ie: “it’s complicated” kind of relationships. These are the stories that I hate to watch! But I feel compelled to continue watching, because I want to know how the stories unfold, slowly and painfully. These stories are just stories that you will never get to see on television in Singapore.

The episode of Innocence that I watched last night really struck me. It was a scene of a school reunion where everybody came together. They were reunited, but some with different names, different faces, different gender. They just appeared with totally different identities and bodies altogether. It’s just something that I could have never imagined could ever happen. It’s so amazing. It’s not that I want to change my face, name or gender. It’s just amazing that the Thais are so daring. They push boundaries and people are so accepting.

I’m not well-traveled but honestly, I’m quite sure that no other country will be as open as Thailand. People treat plastic surgery as a norm and, in fact, a measure of wealth. I’m not against plastic surgery but I certainly don’t encourage it. Well, it’s fake. What I do appreciate is, the fact that they are so open and honest about it.

All the things that may still be considered as taboo or something to be ashamed of here in Singapore is considered as the norm there. I just get the feeling that Thais just love, until they don’t love anymore. They don’t have to care what others think or feel at all. They might be the talking points of others, but just talking points and not being discriminated against. There is almost no hate.

It is a place where the families who are not accepting and open, are the minorities.

I love these kinds of series because they show real and relatable kind of relationships. (Club Friday series are based on true stories though.) In these series, sad endings are the expected endings; which is the truth. At the same time, these series show that love can exist in the times where we never expected it can be possible at all.

If you’re like-minded, or if you need help with your Small Business.